The Universidade de Vigo (UVIGO) is a young public academic institution officially founded in 1989 that has managed to consolidate itself in time as a reference of modernity and innovation in Galicia. It has three main objectives: to provide higher education services with high quality rates and oriented to promote work placements among its students, giving priority to internationalization; to promote a basic and applied research through competitive research groups at an international level; and to transfer its knowledge and scientific advances to the society in order to foster an intelligent, sustainable and integrating growth of all its surrounding territory.
The UVIGO is organized in three campuses, placed in three different cities: Vigo, Pontevedra and Ourense; all of them in the South of Galicia, Northwest of the Iberian Peninsula. Our institution leads a Campus of International Excellence, awarded by the Spanish Ministry of Education in 2010, a Campus of the Sea that gathers the teaching and researching efforts of seven public universities in Galicia and North of Portugal, as well as those of two national research organisms. In its three campuses at Ourense, Pontevedra and Vigo, our institution offers degree programs in the fields of engineering, science, humanities, technology and legal-social studies. These are distributed among nearly thirty centers where research groups also carry out R&D activities. A network of own research centers completes the research infrastructure map.

Its internationalization aim makes the Universidade de Vigo the Galician university offering more student exchanges, and receiving and sending the greatest number of students with Erasmus, Erasmus Mundus, ISEP (USA) and bilateral programmes with third country institutions. Courses regarding the European Integration process at the UVIGO are present at all educative levels of the institution, thanks to the support over the years of the different Government teams and its professors, with 18 Jean Monnet actions, including two Jean Monnet chairs, one Ad Personam Jean Monnet Chair and one Jean Monnet Centre of Excellence, whose aim is to train staff specialised in territorial cooperation, to contribute to the European construction through territorial cohesion and to spread the history of the European construction.
The general objectives of the UVIGO concerning internationalisation are to promote the exchange of professors, researchers, students and administrative staff, and prepare them for the global labor market; to gain recognition in the international education market, establishing strategic partnerships especially with Latin America and Mediterranean countries, and internationalizing the teaching and research; to promote innovative international projects within a framework of multilateral and cross-border cooperation and to attract and retain the best. The UVIGO has participated in the last 15 years in more than 80 EU education funded projects.

Department of Translation and Linguistics

UVIGO has vast experience in the management of EU-funded projects, such as the ones led by the Department of Translation and Linguistics on areas related to interpreting (JUST/2011/JPEN/2912) and media accessibility for people with sensory impairments (COMM/MAD/2016/04).</p

The Department of Translation and Linguistics of the University of Vigo was established at the turn of the century as an academic and scientific unit within the Faculty of Philology and Translation. It includes 50 lecturers and professors of whom approximately 75% are full-time. Building on a blend of theory and practice, an intense research activity has been developed by department members over the last 17 years on all areas of translation and interpreting, with a special emphasis on interpreting, audiovisual translation and accessibility for deaf and blind people (including live subtitling by respeaking). In these areas, scholars in the department are leading EU-funded projects such as “Speak Out for Support (SOS-VICS)” (JUST/2011/JPEN/2912), on interpreting, MAP (COMM/MAD/2016/04), on media accessibility, and European Culture (Erasmus+Programme-Jean Monnet), with a contribution on subtitling. 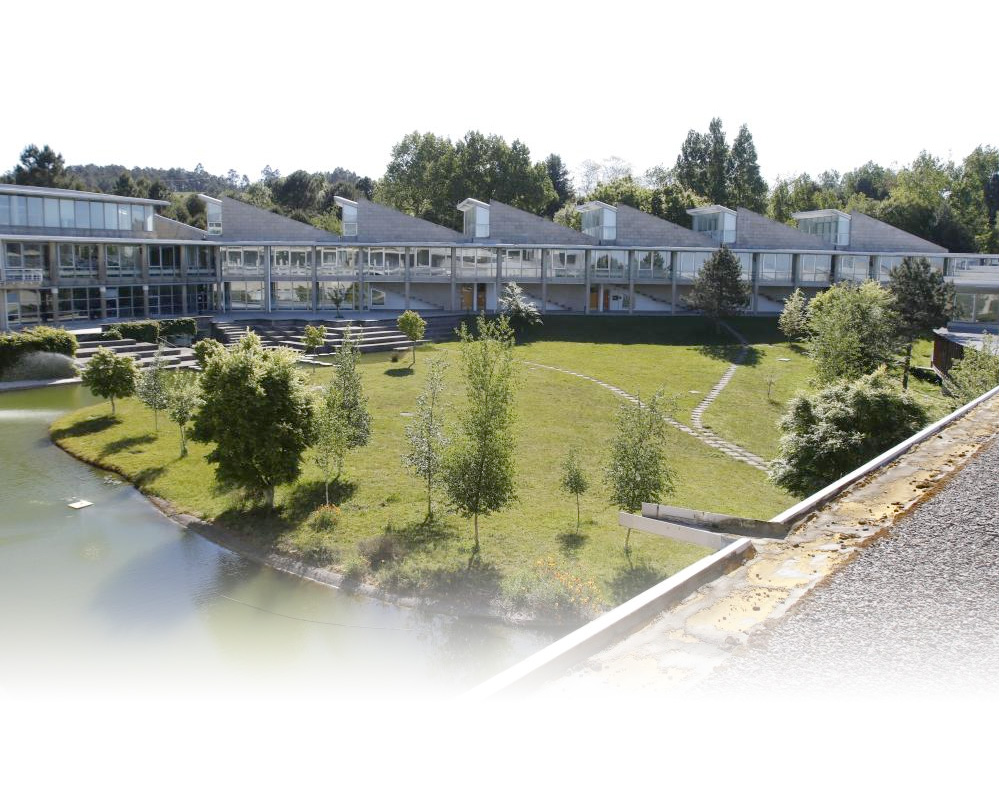 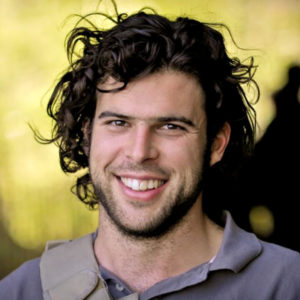 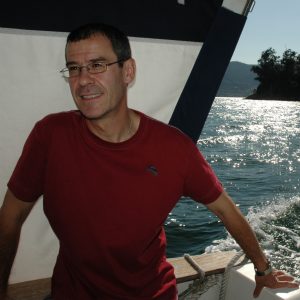 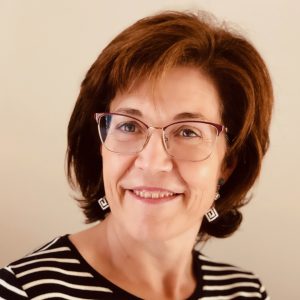 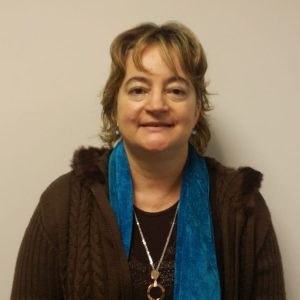 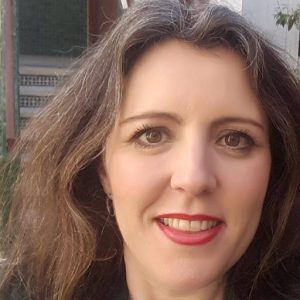 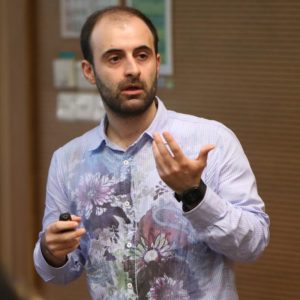