Internet, audiovisual media and digital technology are transforming our world. However, their potential will not be realised until they become fully accessible and enable the participation of all citizens in everyday life.

Audiovisual translation and media accessibility have become drivers of social inclusion and integration and have lately received full recognition in the literature and in EU-funded projects. In the area of live subtitling for viewers with hearing loss, the preferred technique is respeaking, where subtitlers listen to the original soundtrack of a programme or public event and simultaneously repeat or rephrase what they hear to a speech recognition software that turns these words into intralingual subtitles. Now, a new challenge has emerged, as migration streams and the increased multilingual and multicultural composition of societies worldwide have led to a growing demand for accessibility to live audiovisual content and events conducted in a foreign language.

Therefore, it is crucial to find professionals who can produce interlingual live subtitles (ILS) through respeaking, a new discipline that will require translating, subtitling and simultaneous interpreting skills.

Thus, ILSA adopts a wider view of accessibility, as the new ILS provision will benefit a wider target group, not only vulnerable audiences (deaf and hard of hearing viewers, physically/mentally challenged groups, people with special needs and learning disabilities), but also foreign audiences: migrants, refugees and marginalised groups at risk of exclusion will particularly benefit from the potential offered by interlingual subtitles to facilitate their integration in the cultural environment of their new homeland, and more specifically on TV, in the classroom and in political institutions.

The ILSA project will revolve around seven Intellectual Outputs (IOs) to achieve its main priority: to develop the new professional profile of the ILSer. This includes an assessment of the current intralingual live subtitling practice and training (IO1), on which ILSA will build; the identification of the subtitling, interpreting and respeaking skills required for the job (IO2 and IO3); the development, assessment and validation of a specialised course and its materials (IO4, IO5, IO6 and IO7); and the creation of a protocol to transfer the results of the project to society (IO7) for the implementation of ILS on TV, in the classroom and in social/political settings.

With these innovative outputs, the project tackles a series of horizontal priorities, such as the promotion of innovative methods and new ICTs drivers of improvements in education. The project also facilitates the achievement of relevant, high-quality skills and competences, including foreign language and digital skills, fostering employability and developing tools for the assessment of these competences (IO6). A third horizontal priority addressed by ILSA is the promotion of social inclusion in education by implementing ILS in the classroom to provide live access for non-native and deaf students to classes taught in a foreign language. 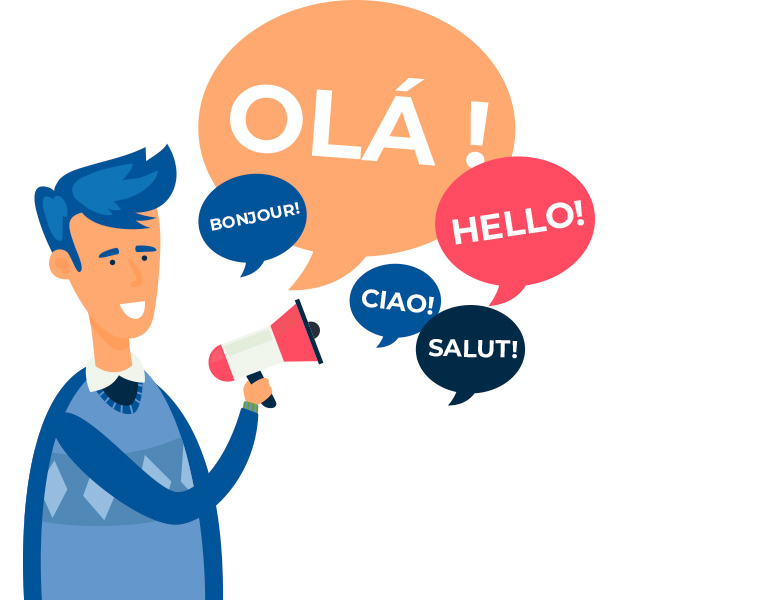 The intercultural vocation of ILSA, which has been officially supported by the United Nations, can only be fulfilled through transnational cooperation and a wide scope including a variety of languages (English, Spanish, Galician, Dutch, German and Polish), language situations (monolingual and bilingual countries) and audiovisual translation traditions (dubbing, subtitling, voice-over).

Beyond intellectual outputs, it is expected to achieve the following results during the project and on its completion:

Raised awareness of media accessibility in general and (interlingual) live subtitling in particular, such that its provision is budgeted for from the start, rather than as a later add-on.

A new shared vision of (interlingual) live subtitling as an opportunity for wider accessibility and inclusion rather than as a problem.

Setting the basis for future long-term international cooperation and international relations: collaboration among multi-sectoral and pan-European experts, universities, broadcasters and stakeholders at a European level.

The possibility of reaching out and disseminating expertise in institutions based in non-EU countries (Balkan area, Africa, America, Asia and Australia), many of which are already amongst the 25 associated partners in ILSA.

Strengthened knowledge and acceptance of diversity in society.